by Quintin Parker
1 year ago1 year ago
224views

Do you remember the worst date that you’ve ever been through a dating app? Was your date too clingy or too talkative, or a little too shy for you, did the vibe not match? Perhaps something like this might have thrown you away, maybe they wanted you to hear them scream or something weirder? The main reason why such dates fail is that the connection between you two isn’t built. Without that, we can’t proceed with anything further.

Every day, millions of people using these dating apps connect to different people to try a new relationship, get into love, or just to have some fling in their lives. However, most of the people using these apps have a pure intention fo finding someone compatible and just a few have some criminal minds and terrifying plans.

Well, today the dates we are going to be talking about are not like your regular flop blind dates, but something scarier.  Some of the times such apps have helped people do many crimes like money frauds or even murders We have even heard the stories of people who killed the person who rejected them after the second date.

One of these stories is so terrifying when we learned about the murder of a woman because she rejected a guy and her son was watching all of it, hiding in the house. We can’t even imagine the condition. We urge you to take care of yourself and don’t trust a person you just met or talked to. Do not even think about going to a stranger’s house or if you have to, make sure somebody knows where you are at the moment.

So this lady found Martin through a dating app and was sure that he was the love of her life. Due to some reason, Martin didn’t want to carry on the relationship, and Carol, without giving it a second thought, stabbed him in the heart twice. This incident took place in December 2011. 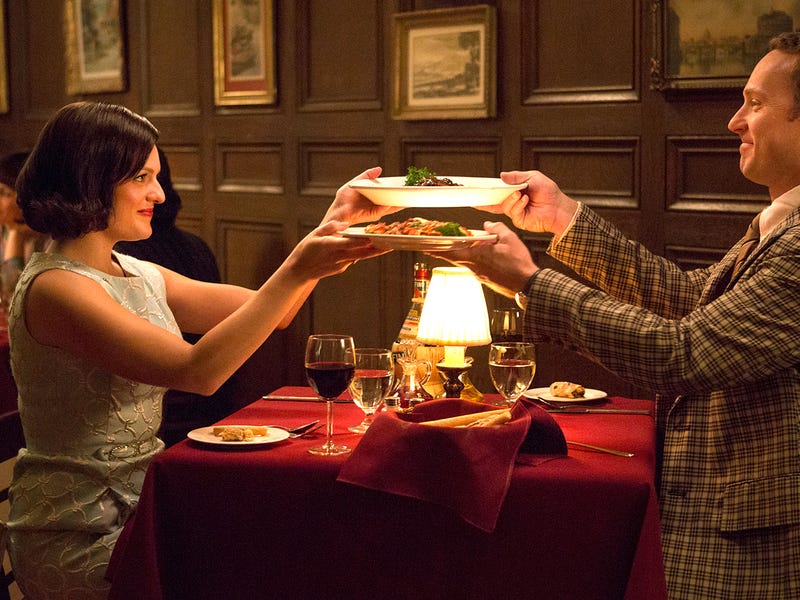 A person met this lady online and they started having a connection. They organized a date at Wendy’s that further ended up in a motel. To your surprise, it was a setup and two other men along with a girl came to rob him and leave his dead body there. 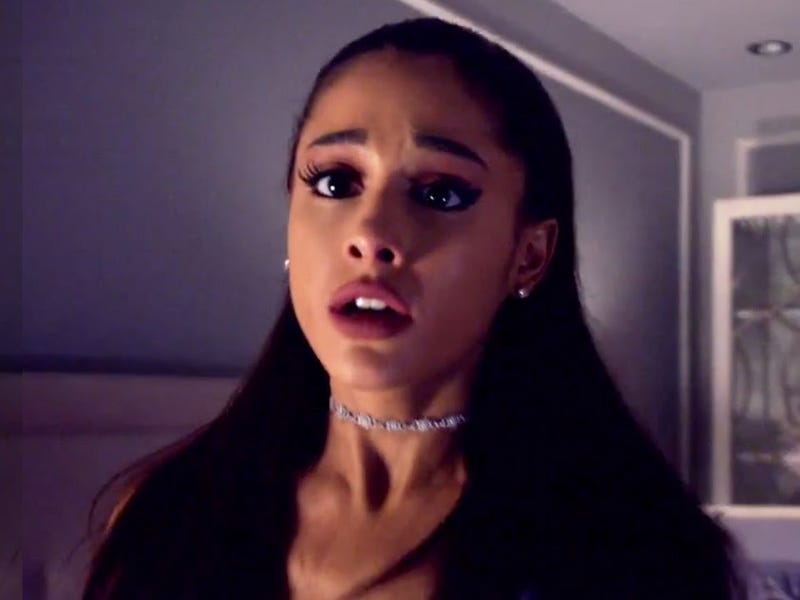